Wesley is Korskote's and one of Australia's most successful show GWPs. At just 6 months old he won his first BEST IN GROUP and by age 12 months had a RUNNER UP TO BEST IN SHOW. Most of Wesley's wins have been at large Sydney shows with the strongest competition. A sound dog with a perfect coat and a great attitude who gives 100% in whatever he does.

Wesley has passed on his great attributes and has produced many show champions and a DUAL CH. 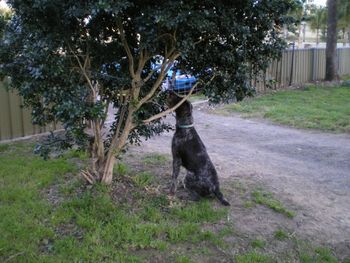 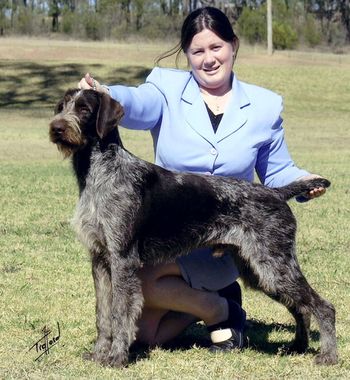 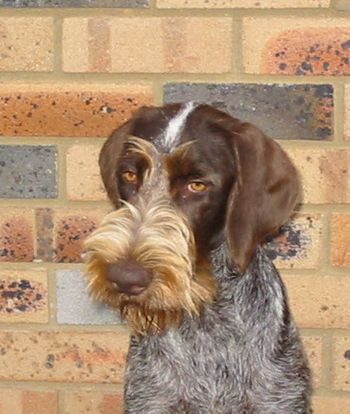 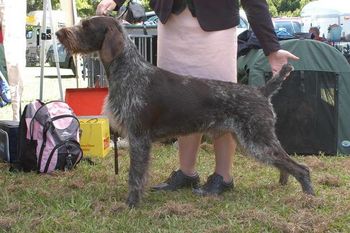